Are Your Kids Slower Than You Were 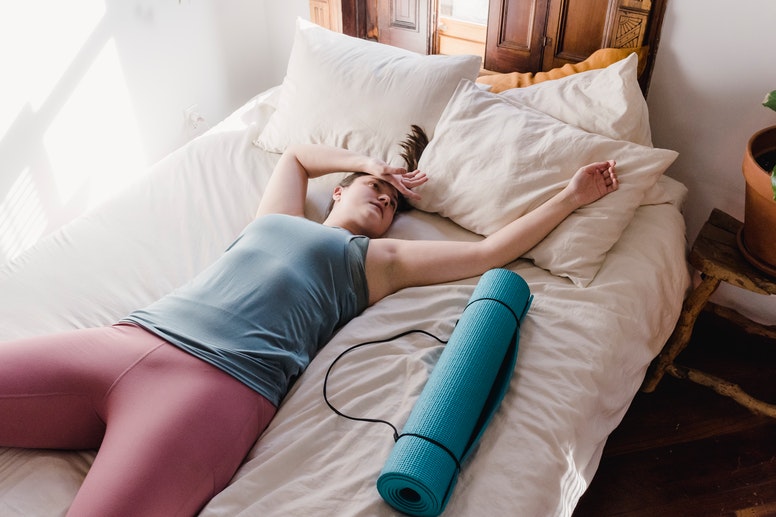 Children across the globe are slowing down! That’s according to a fairly recent study which looked at studies over nearly a 50 year period involving more than 25 million youngsters. Compared to kids 30 years ago, young people today run a mile 90 seconds slower. And the worrying trend is that their cardiovascular endurance in falling.

While many parents lament at the changing times and how children don’t seem to run around as much as they did, a recent study suggests that even if they did, their kids wouldn’t be nearly as speedy as they were.

Presented at the American Heart Association’s annual conference late 2013, the study analyzed the findings of 50 separate studies over a 46 year period, until 2010. Participants were aged from 9-17 and were living in 28 countries across the world. The recent study was focused on assessing cardiovascular endurance by measuring the distance youngsters ran in a set amount of time, from 5-15 minutes.

In general, endurance levels fell by 5% each decade, after 1975, which means that the difference between the cardiovascular health of parents and their children could be around 15%. Of course, some countries, particularly in the West, were higher and others, particularly in the East, lower than this average. For example, the US drop per decade over three decades from 1970 was an average of 6%.

You don’t need to be a scientist to come to the conclusion that unfit children are more likely to suffer from cardiovascular health issues as adults. With heart disease being such a big problem in much of the developed world, there could come a time when parents are in a better condition health-wise than their kids. The consequences could be generations of children growing up to face big health problems either needlessly or earlier than they might.

So why are children not as fast as their parents were? The study revealed a strong link with excess weight in young people today. Dr Grant Tomkinson, the study’s lead researcher from the University of South Australia’s School of Health Sciences certainly identified a connection with body fat. He explains, “About 30% to 60% of the declines in endurance running performance can be explained by increases in fat mass.”

In other words, obesity in kids, whether through diet and/or lack of activity, needs to be tackled, perhaps with parents leading the way by showing their kids how active they were in their youth and hopefully still are today. With obesity becoming a big problem, quite literally, in adults too, perhaps diet and fitness for the whole family needs to be looked at. After all, parents can hardly preach what they don’t practice.

Less screen-time and more outdoor activities can really make a difference. In the 1970s youngsters couldn’t sit around home computers and technology didn’t take the place of a good old-fashioned runaround. While there’s no way to turn back time, there are lots of positive ways to engage children to get up and moving today.