Why you should avoid so-called “diet foods” 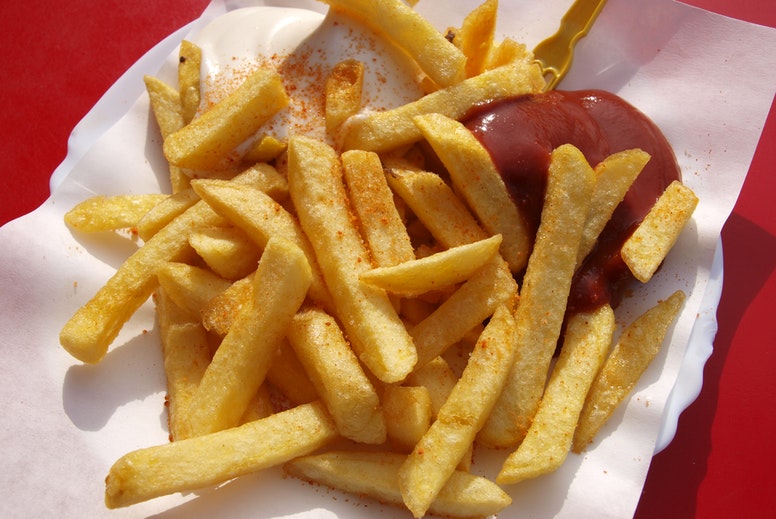 If you’re thinking about starting a diet, you may believe that it won’t be difficult. All you have to do is walk into the supermarket and find foods with the word “diet” slapped on the label. Easy enough, right? Well, the truth is that food sellers can write just about anything they want on their label, and this includes the word “diet.” The reality is these so-called “diet foods” may not be so healthy at all.

When you’re craving a soda and see the words “0 calories” written on the label, it can feel like someone is giving you a free pass on your diet. You may even think you can drink five of them, and it will have no more consequence than drinking five cups of water. Unfortunately, there is a lot of evidence that suggests this way of thinking is completely wrong. There have been numerous studies that have concluded that diet soda actually causes weight gain, including a recent one by the Journal of the American Geriatrics Society that found people who drank diet soda regularly gained up to as much as 3.2 inches in abdominal fat in a nine year period. What’s more, since diet soda doesn’t contain any real sugar, it can actually leave your body craving sugar after you’ve drank it. So if you’ve ever felt like devouring a box of oreos after downing two diet sodas, that’s probably why.

When a food is advertised as low-fat, what was the fat replaced with?

It doesn’t take a rocket science to understand that the universe operates by the laws of cause and effect. If you dump toxins in a river for years, the river becomes polluted. If you chug a gallon of water, you’ll quickly have to use the bathroom. So it’s no wonder that if you take fat out of a food and make it low-fat, there will be an effect that changes the makeup of the food. In many cases, when food manufacturers take out the fat, they’re replacing it with sugar, excessive sodium or some other unhealthy additive. None of these will do your waistline any good. The sugar will generally replace the calories that were removed from the fat, and the excessive sodium will likely cause you to eat more than you should.

“Health foods” to be suspicious of

Watch out for low-fat yogurts, microwavable meals and chocolate bars. Also, “healthy cereal” can be deceiving as well. Not only are they generally heavily processed, but most people end up eating several bowls of them at one time, which effectively goes against the laws of weight loss: if you eat more, you gain more weight. Really, though, anything with the word “diet” labeled on it should be treated cautiously and investigated thoroughly.

What to eat instead?

When at all possible, avoid the inner aisles of the supermarket. The inside aisles are almost always chock full of heavily processed foods, which means you’ll find lots of products containing unhealthy ingredients like high fructose corn syrup, MSG, vegetable oils and a laundry list of confusing words such as polydextrose, niacinamide and so on. Instead, eat whole foods as often as you can, which are oftentimes found around the outer edges of the supermarket. Eat more whole fruits, vegetables and meats. But if you must venture into those inner aisles, read your labels very carefully. No, not just the front label, but also the back. Read the serving size, the amount of sugar, fat, sodium, etc. It may be overwhelming to do this at first but once you get used to it, it will become second nature.