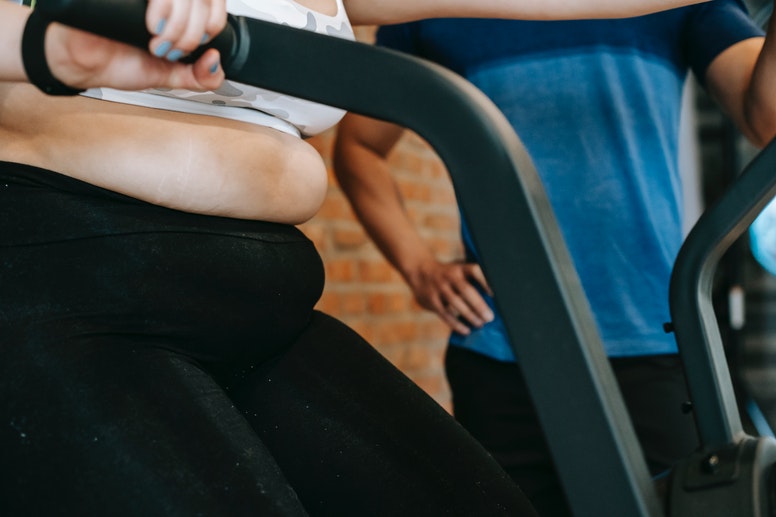 It is undeniable that there are many health benefits attributed to exercise. However, for those working out to lose weight, it is not enough to exercise only. When you increase your levels of physical activity, the body can find a way to adapt. Therefore, just because you exercise more doesn’t mean you will also lose those additional pounds you’ve been hoping to drop.

A recent study has found that people who engage in moderate exercise lose an average of 200 calories more than those who are in the lowest range of physical activity. That is nothing new and totally expected. However, people who engage in high-intensity physical activity burned approximately the same amount of calories as those in the moderate range.

If you find yourself scratching your head, you are not alone. Researchers conducting the study were also unable to find an exact explanation as to how the higher levels of physical activity did not result in a higher amount of calories burned, despite the fact that it has long been assumed that the two are directly proportional. According to the author of the study Herman Pontzer, an associate professor of anthropology at the City University of New York, “It seems like the body is adapting to higher levels of activity and working, adapting to keep energy expenditure the same.”

The new study lead by Pontzer was conducted over the course of a week. The respondents were 332 people who lived in Ghana, South Africa, the Seychelles, Jamaica and the United States, and were between the ages of 25 and 45.

The researchers found that although the link between physical activity and burned calories is small, it can still be measured. Also, this link is only significant when comparing medium- to low-activity levels, and not for high- and medium-activity comparisons.

According to Pontzer’s official statement published in the journal ‘Current Biology’, “The most physically active people expended the same amount of calories each day as people who were only moderately active.”

The Hadza of Northern Tanzania

The Hadza are a group of traditional hunter-gatherers who can be found in northern Tanzania. Researchers from the study have previously gathered information about the correlation of activity level and energy expenditure from this group.

Despite the fact that the Hadza are engaged in high-intensity activities on a daily basis, walking long distances and doing arduous physical labor, it has been found that they are spending just about the same energy as people in the US and Europe, who live a sedentary and modern lifestyle.

So what can lose the calories then?

This study thus shows us that we do not spend energy due to physical activity but actually on the basic work that your cells do to keep you alive, Pontzer noted. This basic work on a cellular level pertains to absorption of nutrients, excretion of waste products, and balancing the amount of electrolytes in the body. The researchers suspected that by engaging in a higher activity level, the body has to adapt by sacrificing energy on the physical level rather than on the cellular works.

Since exercise is an important aspect of keeping ourselves healthy, it doesn’t necessarily mean that we have to stop doing it all in all. However, if losing weight is your goal, you really can’t depend on exercising alone. Instead you must partner your workout routines with a proper diet.

Ultimately, you need to find that “sweet spot” in physical activity. Exercising too little or too much can both be a hindrance to your goals. What do you want to get out of exercise? Want to know if your exercise is actually helping you to reach your goals? Get in touch with our fitness experts and we’ll help design a fitness regimen that is more suited to your lifestyle.