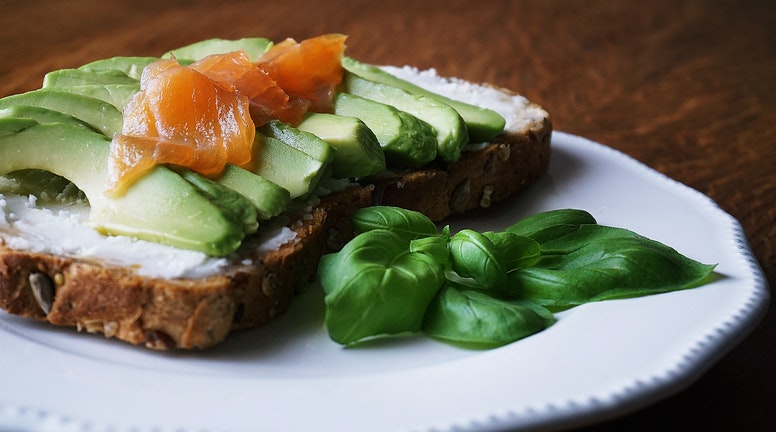 Every woman wants to be in the best health possible when pregnant, not only for her own health but that of her baby too. A new study in the Gambia suggests that a woman’s diet before conception may have an impact on the genetics of her child-to-be; affecting her son or daughter’s long term health and the function of the child’s genes.

A unique ‘experiment of nature’ that took place in The Gambia has now revealed that a mother’s diet before she conceives has a permanent effect on her offspring’s genetics.

A mother’s diet before pregnancy could permanently affect many aspects of her children’s lifelong health.

The study came out of the London School of Hygiene & Tropical Medicine and looked at the pre-conception nutrition of women in Gambia and the whether this had any link to their offspring’s DNA. The diets in this part of the world are significantly different during the dry and rainy seasons and over 80 women were selected who became pregnant at the peak of each of the two seasons. Blood tests to measure nutrients were taken, as well as blood and hair follicle samples from their babies.

Children conceived in the dry season, when food is scarce and the women’s diets less rich in nutrients, showed modifications to their DNA. This change involves a chemical compound which creates a marker or a tag called methylation, which is believed to ‘silence’ genes. However, while the test did show a link between nutrition and DNA changes, it did not specify how this affected gene function.

The fact that any link is suggested at all is what makes this study so valuable, as Senior Author Dr Branwen Hennig suggests: “Our results represent the first demonstration in humans that a mother’s nutritional well-being at the time of conception can change how her child’s genes will be interpreted, with a life-long impact.”

The natural setting of the Gambia study, with a changing diet based on seasons was measured against control group measurements taken from non-pregnant women over a year period. It suggests that nutrition can play a really important role in the long-term health of a newborn and which could, in the future be utilized to help minimize certain pre-birth health issues.

As Professor Andrew Prentice, who oversaw the study points out: “Our on-going research is yielding strong indications that the methylation machinery can be disrupted by nutrient deficiencies and that this can lead to disease. Our ultimate goal is to define an optimal diet for mothers-to-be that would prevent defects in the methylation process. Pre-conceptional folic acid is already used to prevent defects in embryos. Now our research is pointing towards the need for cocktail of nutrients which could come from the diet or from supplements.”

Quite how diet has an effect on DNA is not fully understood but the mere fact that a link could be there which affects genetic functions, will be enough for most women to think about their diet before they get pregnant.

Following a healthy and balanced diet is good for moms-to-be as pregnancy can take its toll on a woman’s body. During pregnancy women need as much energy and stamina as they can muster. However, the need to be healthy for a pregnancy starts much earlier, even before conception.

Do you want guidance in how to change your diet for the better? You’re not alone, so get in touch and join the healthy diet club.