The history of crossfit 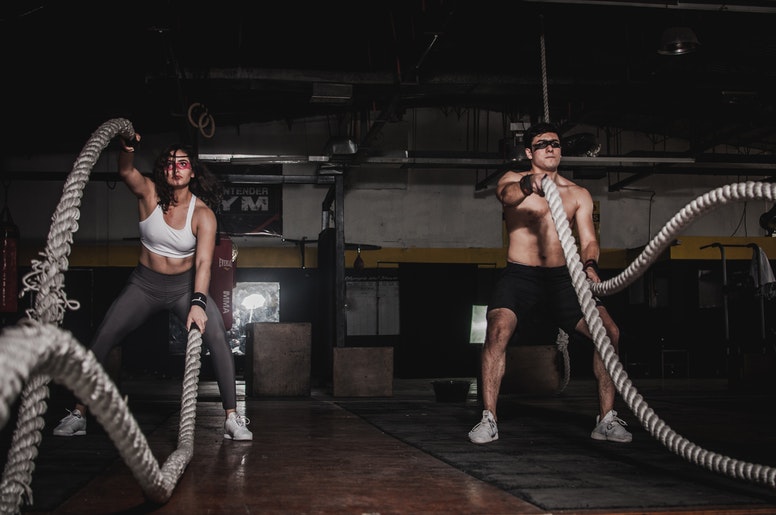 CrossFit is one of the biggest booming fitness trends of recent years. It is something of a phenomenal success in terms of how it has promoted the idea of whole body functional fitness. But how did it come about, where did it come from and who is behind it? What is the history of this unique style of athletic training?

Rather than specialize and focus in on one fitness area, such as running or weight lifting, CrossFit is about creating a universally athletic all-rounder. The idea is that this overall fitness was beneficial for life and tackling a multitude of challenges, rather than a narrower skill set. CrossFit athletes are fit across the board, making them a force to be reckoned with.

This broad spectrum means that many different styles of training are incorporated into CrossFit training. This includes free weights, gymnastics and even sprinting. The 10 areas of physical performance that CrossFit covers are: cardiovascular and respiratory endurance; flexibility; power; strength; stamina; speed; balance; agility; coordination; and accuracy.

A gymnast and celebrity fitness trainer in California in the 1970s and 80s, Greg Glassman went on to train police officers in the 90s’. It was during this time that he used high intensity workouts which utilized a number of disciplines so that officers were generally prepared, rather than excelling solely in one area. His aim was to create “greater work capacity across broad time and modal domains.” After setting up his own gym, he created the CrossFit concept in 2000.

The Workouts of the Day which are an integral element of CrossFit, promising progression with challenging, scalable workouts. Alongside this tough training which has a feel of boot camp about it, are the CrossFit Games which were established in 2007. CrossFit is about repetition and measurable performance and doesn’t shy away from the idea of competition. What started out with prizes worth just a few hundred dollars, has quickly escalated to prizes totaling around million dollars through sponsorship.

In 2003 CrossFit affiliate programs were set up and within two years there were 18. This number has soared with over 3,000 affiliates worldwide in the present day. CrossFit’s ultimate appeal is its focus on creating all-round athleticism and fitness across all levels and skills.

There is a solid attraction for the average person to want to try out and train in different ways and strengthen different areas. Most people do not want to only be able to run or only be able to cycle, they want to do it all. CrossFit enables this wider idea of performance and strength without detracting from the idea of progress, challenge and competition. Such is the popularity of CrossFit that not only are affiliates growing daily but the CrossFit Games are even televised.

For athletes or those who excel in one area, CrossFit can provide a sound training base too. The image of CrossFit is of hardcore fitness training and it is true that it is not really ideal for the fainthearted or someone who is just interested in lightly perspiring during a gentle jog around the park.