Wearable Technology for the Ladies 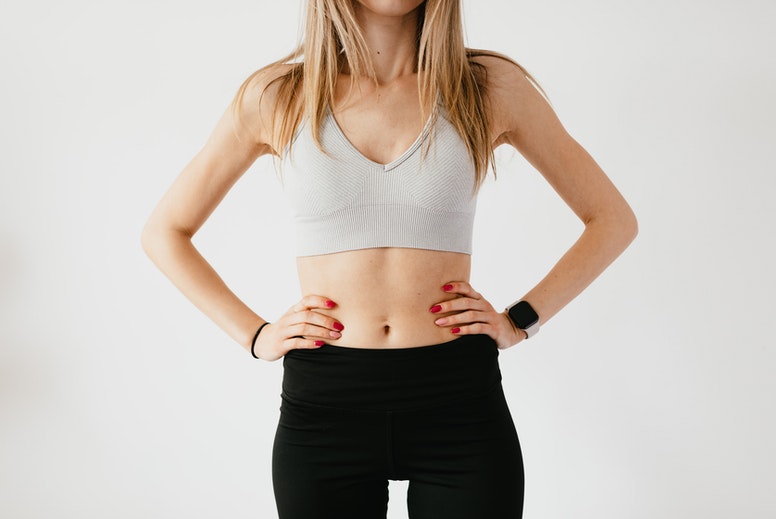 Wearable technology is still relatively new and has been designed by techies rather than trend-setters, so it’s safe to say a lot of the products out on the market aren’t all that fashionable. However, that has recently started to change and women in particular are being targeted for wearable technology that can help monitor and improve their health and wellness. Move over smartwatches and phones, these four pieces of wearable technology could soon change the way women like you workout.

The problem many women have with wearable technology is that it doesn’t look all that great. Sure it’s good for assisting you in your health and fitness goals but apart from a few customizable smartwatch straps, there isn’t a whole lot else that can be done with it. Well, this could be set to change as more manufacturers start to embrace wearable technology and, more importantly, wearable technology designed specifically for women.

You’re probably wondering what you can expect and how will it help. Don’t sweat it. We’ve compiled a list of four wearable technology items designed specifically to help women improve their fitness experience while sporting a little style. The only downside is that most of these perform similar tasks so you probably only need one or two to get the full smart clothes experience.

There are no shortage of smart shirts available, but it is a surprise to see a lack of smart tank-tops. Many women prefer to wear a tank-top when working out and that’s why we’re thrilled to see several companies releasing smart version of this women’s workout staple. Not only do these smart tank-tops come in a wide variety of styles and colors, but they can also help monitor your health.

Nearly every smart tank-top records your heart rate along with your activity details such as calories burned, steps taken and distance. High-end tank-tops can also record your breathing and a few will even monitor your sleeping patterns should you keep it on during the night.

One of the newest fads in wearable fitness technology is lower body garments. Only a few companies are producing these; however, they are producing both men’s and women’s lines to ensure both sexes are able to enjoy products that not only work, but are flattering and stylish. For women, smart capris, which collect data about your run or jog and send to connected apps, are available. Since there aren’t many companies making these just yet, colors and styles are still limited. That being said, you can never have too many pairs of black workout pants.

Benefits of the smart capris include heart rate monitoring, step and distance counter and biometrics tracker. Some can also help you correct posture or show you how hard your muscles are working. One thing to note is that the placement of the sensor device can vary on the smart capris so this is something to checkout before buying them.

Smart footwear has been around since the 1980s believe it or not but more and more companies are starting to embrace the technology. There’s everything from smart shoes and socks to smart insoles available with a few companies coming up with designs specifically for the ladies. Most of the benefits of these items are quite similar, however. You can expect the footwear to track your distance and some will give you feedback on where your foot is touching the ground when running. Using these can be a good smart alternative for serious runners who don’t want to wear a watch or carry a phone while running.

The first piece of wearable technology that has been designed exclusively for women is the smart sports bra. More and more of these are now making their way on to the market. In addition to providing you with much needed support during your fitness activities, it does just about everything else you would expect from wearable technology. The smart sports bra can let you know how many calories you’ve burned, will monitor your heart rate and can also track steps while you’re wearing it. Some even sync up with certain fitness apps like RunTracker to help you better understand your data.