Why Women Need to Cut the Fat Talk 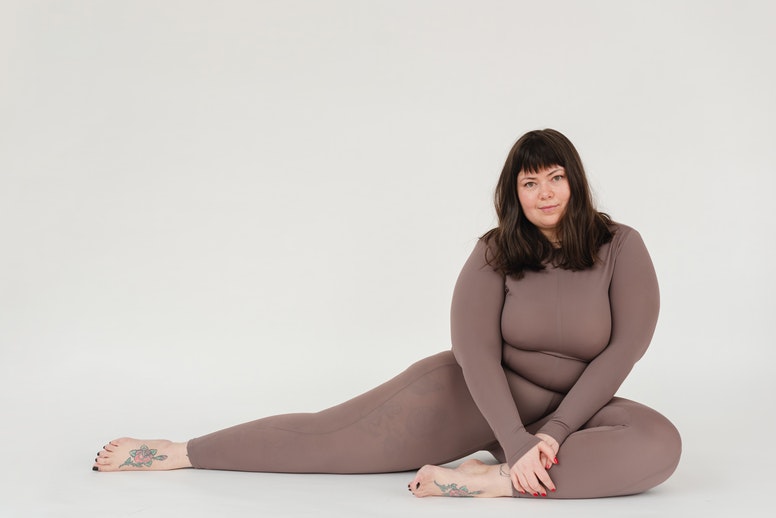 Diet and body shape has become an obsession in these modern times. Women are bombarded with images of skinny females and toned models, and constantly told how to reach the ideal weight through a confusing mix of fad diets and trend exercise. Some women feel so pressured to attain the perfect figure that they become dangerously self critical, and put themselves down for not succeeding. However, a new study suggests that this negative ‘fat talk’ is not helping women to lose weight but only their self esteem and friends.

We’ve all had one of those days when we simply don’t feel at our best and often this can be connected to weight. Perhaps you’ve not had time to get to the gym for a while, or you may have overindulged and are finding that zipping up those jeans was just a little harder this morning. It’s such a common state-of-mind that it even has a name – you’re having a ‘fat and ugly day’. Often it is only you who feels the difference whilst others might notice a tiny weight gain, if anything. It might be tempting to get in some self-deprecation before the imagined slights and insults come your way. How often have you heard yourself using ‘fat talk’ and telling friends and colleagues any of the following or similar?

“I feel so unattractive. Who’s going to like me?”

Putting yourself down isn’t only bad for your own self-esteem, making you hate your own body by verbalizing these criticisms. It could also come across that you are alienating the women you are talking to about yourself too, whether they are friends, relatives or colleagues. Far from helping you vent your feelings or bond with sympathetic friends about your body issues, by engaging in ‘fat talk’ you might be making yourself much less likeable to your peers.

A study from the University of Notre Dame, in Indiana, has found that women who do talk themselves down, especially when it comes to weight, are are liked significantly less by female companions than women who maintain a more positive outlook about their looks. Alexandra Corning, research associate professor of psychology and director of Notre Dame’s Body Image and Eating Disorder Lab, ran a study during which  women of college age were presented with a series of images. These consisted of pictures of women who were noticeably overweight or thin. All engaged in either ‘fat talk’ or expressed more positive views about themselves. Test subjects were asked to assess these women for likeability.

The risks of ‘fat talk’

Dr. Corning thinks that the way that some women constantly put themselves down can have massive consequences. She says, “though it has become a regular part of everyday conversation, ‘fat talk’ is far from innocuous. It is strongly associated with, and can even cause, body dissatisfaction, which is a known risk factor for the development of eating disorders.”

Psychologists think that the reason women engage in this self-deprecation is often as a form of social bonding, especially as these days women of all ages and sizes are subject to so much media propaganda about weight and diet. By being self abasing, women are subconsciously trying to win friends and influence others with a we’re all in it together attitude. However, it seems   that this approach might actually have the opposite effect and, as the study suggests, you might actually alienate your peers with your ‘fat talk’ instead.

So next time you are not looking your best,(and we all have days like that) don’t start telling everyone. Try to think of something positive to say instead. If you cut out  ‘fat talk’ you will start feeling better about yourself, and your friends and colleagues may also perceive you in a more positive way, which further boosts your self esteem. When it comes to health and fitness we can all benefit from support and friendship to help us reach our goals. So cut back on the ‘fat talk and start loving yourself a little bit or a lot more.

Want to get together with some like-minded women for fun and fitness? Get in touch and join a positive, friendly and esteem-boosting community.